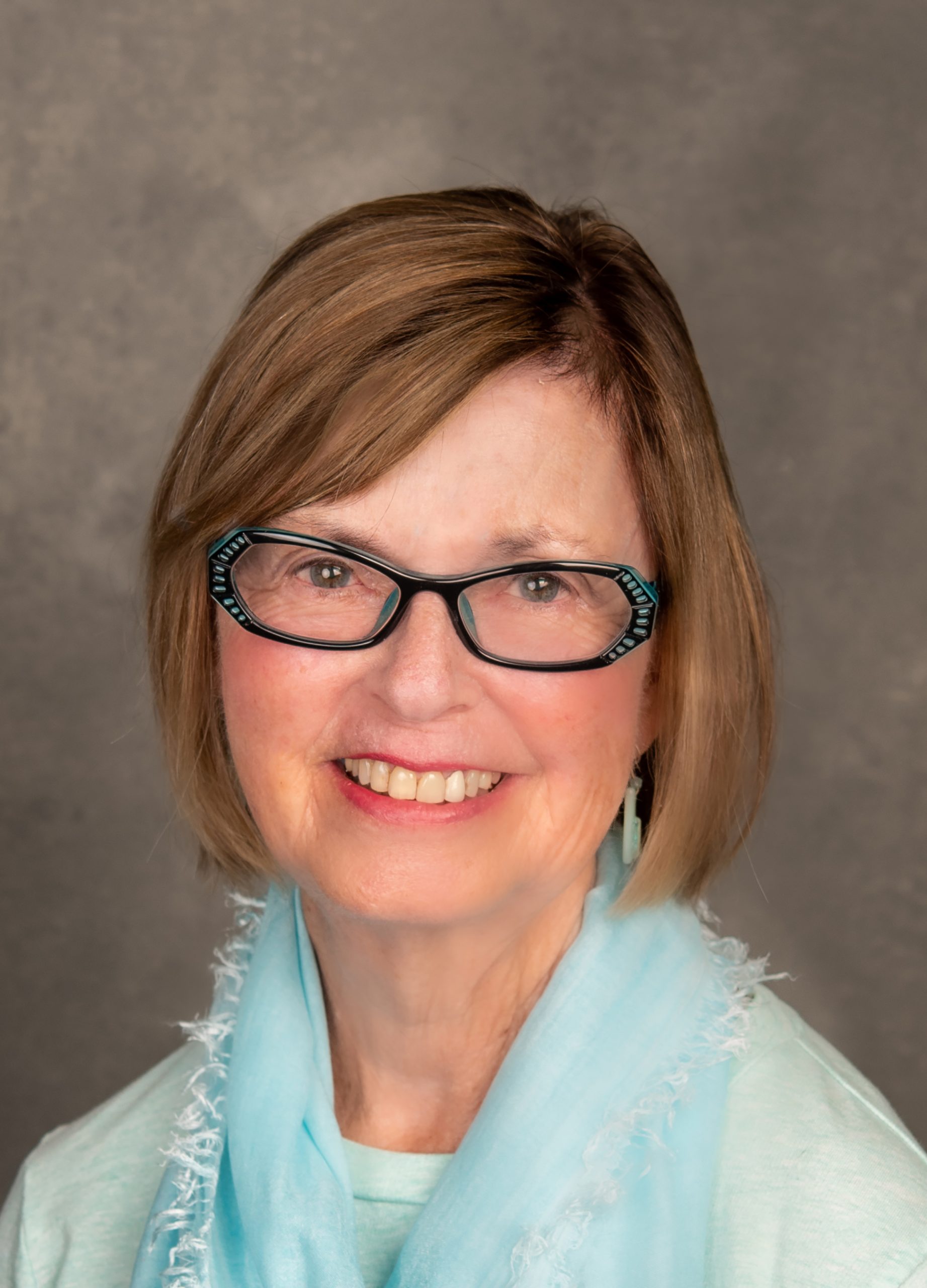 As a little girl growing up in Fort Jones California, Sandy Delehanty dreamed of being an artist some day. She enrolled as an art major at California State University at Chico where she earned her Bachelor of Arts Degree and a Secondary Teaching Credential. She continued her education by hitchhiking through Europe visiting art museums and immersing herself in European culture. She financed her travels by selling sketches to tourists. Eventually, Sandy had to put her art aside and take a “real job,” in the business world.

In 1985 Sandy’s husband introduced her to his aunt, Betty Lynch AWS, a nationally recognized watercolor artist. The introduction set Sandy on a new path as a passionate watercolor painter, and the old dream of being an artist surfaced again. Painting after work and on weekends Sandy worked at perfecting her skills. She started a critique group, entered juried shows, and took workshops during summer vacations. Eventually she began showcasing her art during open studio tours and it did not take long before she had a list of people wanting to take lessons from her. She began teaching Saturday afternoon watercolor classes and found representation in a local art gallery. With classes under way, a gallery selling her paintings and her husbands support, the time had come to quit the “day job,” and become a full time artist.

Today Sandy has earned Master Signature Status in American Women Artists (AWA), and Signature Status in the American Watercolor Society (AWS) and the California Watercolor Association (CWA). She has had a painting accepted in the American Watercolor Society’s International Juried Exhibition in New York the last three years in a row. She has also had paintings in five juried museum exhibitions. Sandy has had many gallery shows, both solo and group shows, and has been accepted into 58 juried competitions. She taught watercolors for 25 years in the United States, Bali, France, Italy, Belgium, Greece and Spain. Sandy serves on the Board of Directors of American Women Artists. She is currently represented by Sparrow Gallery in Sacramento, California and Art Obsessions Gallery in Reno, Nevada. She says she has the best job in the world!

Painting is my passion.

When a painting is going well I get lost in the sheer joy of creation.

When a painting becomes a struggle I press on. I am an optimist. Somewhere in the mess there might be something I can salvage! If not, oh well, I learn from my mistakes.

Learning is the key.

When I stop learning, that is the day my work will become mechanical, predictable, boring.

Painting, drawing, studying, traveling, exploring, experimenting, questioning, listening, observing, always observing; sometimes I am the teacher but always I am the student.

Winning the Purchase Award has such enormous significance for me, it’s every artist’s dream to be in a museum and my work, Lee’s Ferry Landing, will be at the Tucson Desert Art Museum for as long as I live. I’m so thankful to the American Women Artists for that opportunity.”