Each November, I am prompted to buy my next year’s calendar as appointments and events begin to pile up for the following year. Like most, I head to an office supply store and purchase the requisite commercially-printed desktop calendar. 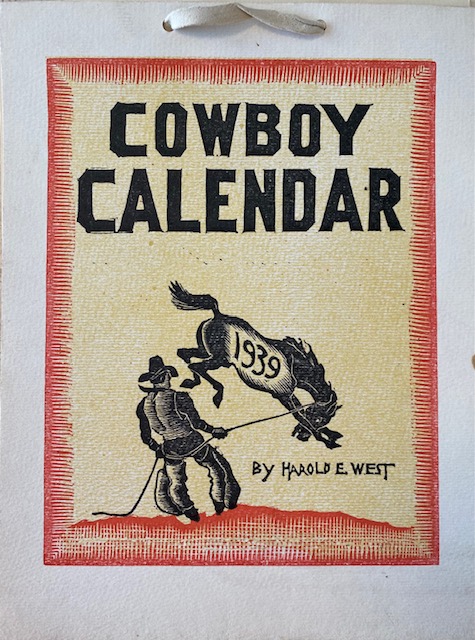 The calendar has evolved over millennia with a fascinating and rich history.  The act of humans keeping track of days and larger divisions of time goes back centuries.  A quick look informs us that a calendar of sorts was used as far back as the Bronze Age, the Sumerian calendar being the earliest, followed by the Egyptian, the Assyrian, and the Romans who evolved daily record-keeping similar to what we know today. Julius Caesar in 48 BC added days and months to the calendar to make it 365 days. The Gregorian calendar corrected the Julian calendar in 1582 assigning a leap year because an extra quarter day was added for the earth to revolve daily. The cycles of the sun and the moon made all this possible.  Calendrical recording developed further when the order of the months took on added meaning such as the name January originating from “Janus” signifying “new beginnings.”1  In today’s world, scientists continue to find more answers and curious facts about how our modern measure of time came into being.2

Since ancient times, other calendars have become specific to nationalities and religions such as the Hebrew, Buddhist, Islamic and the Chinese zodiac calendars. George Washington used a paper calendar that also served him like an almanac.  In 1773, Robert Aitken published the first calendar similar in a form we use today. Fast forward (really fast) because today digital calendars are available on Apple, Google, etc.

But what about beautiful calendars, a plethora of which are available on today’s market and give creative people so much aesthetic pleasure throughout the year?  I have my own choices as I am sure you do. My favorite is a small desk calendar measuring approximately 4 x 3 inches that has been published by the Massachusetts Audubon Society since 1897, a year after the organization was formed. The 2023 calendar will be the 126th edition. Boston artist Louise B. Graves was frustrated by the calendars available to her so she developed a prototype for a friend at the turn of the 20th century and it quickly attracted a dedicated following. Graves began working for the Mass Audubon in 1897. 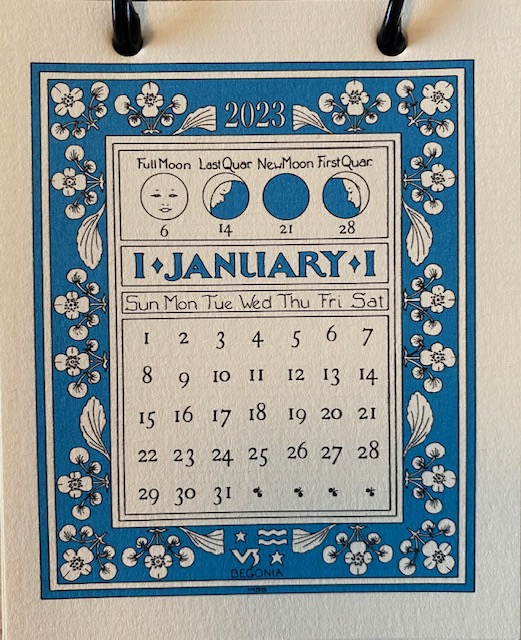 Graves retired in the early 1940s and chose Mary Sage Shakespeare, “Polly”, to succeed her in designing future calendars for her small business. Shakespeare (1914-2011) was born in Bangor, Maine and attended Concord Academy and Swain School of Design in MA, and then Yale University Art School. She was also employed for twenty-five years by Mass Audubon producing educational materials and overseeing magazine layouts. She was a botanical lover and consummate gardener living in Lincoln, MA, outside Boston. Shakespeare introduced the ring-standard calendar in 1942 and it is still used today; each new year repeats a design made throughout her twenty-five year tenure.  At her retirement she donated the rights to the calendar along with existing artworks to the Mass Audubon, securing its legacy.  Immediately recognizable these small gems are printed on strong paper stock with stylized plant drawings in ink with a border of a different color selected each year. Harkening back to ancient calendars, the phases of the moon are presented at the top of the calendar with Roman numerals connoting each month.  The 2023 edition features a repeat of Mary Sage Shakespeare’s 1952 design of a geranium with a border of cobalt blue. Today these two forgotten women artists’ calendars are ordered from all over the world as the Mass Audubon carries on this historical tradition.3 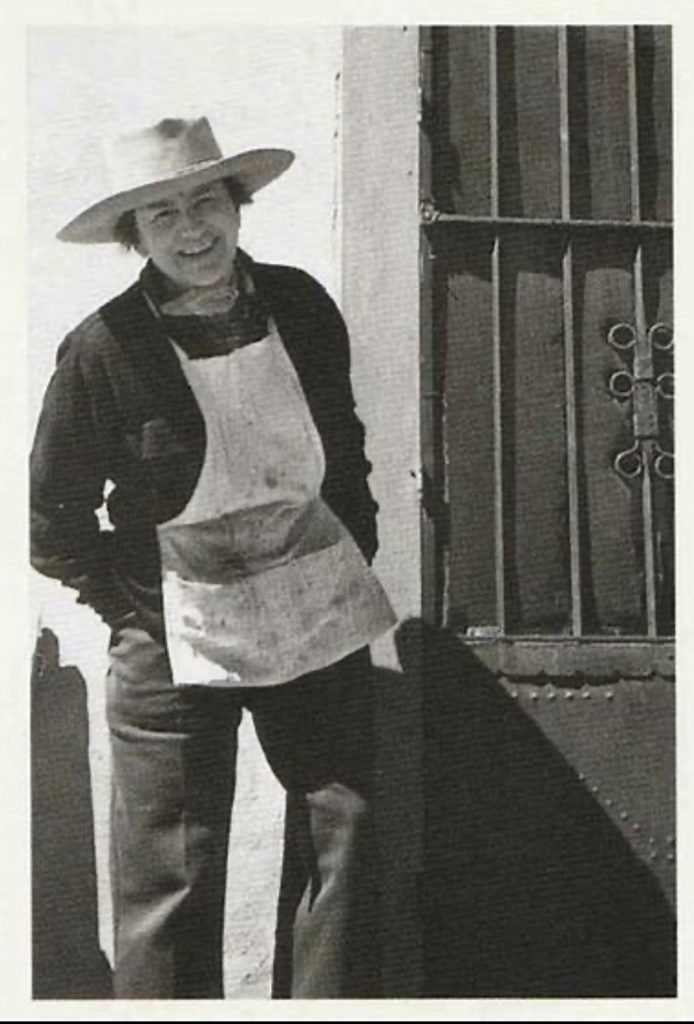 Crossing the United States, one finds a different example of an artist-created calendar. In New Mexico, Dorothy Newkirk Stewart (1891-1955) owned a printing press in Santa Fe and in 1948 in her Galeria Mexico she printed her designs and illustrated books on her Pictograph Press.  She was a WPA mural artist for the Little Theater in Albuquerque and often traveled to Mexico where she suddenly died at Christmas 1955.  From Philadelphia, Stewart settled with her widowed sister in Santa Fe in 1925. The sisters owned considerable property on Canyon Road, the neighborhood of the art colony and they established a boarding residence there for artists. In her studio, Stewart hosted concerts, lectures, puppet shows and exhibitions. She was part of the cadre of women artists and cultural advocacy women who lived near or on Canyon Road. In 1951, Stewart printed an image of a Native American woman carrying a baby titled “Navajo Momo” in a portrait format and she attached a small commercial calendar to the print, likely giving it to friends and family for the new year of 1952.4

A contemporary of Stewart’s, artist Harold Edward West (1902-1968), also produced a calendar in 1939 that included a cover and twelve full page prints for each month.  Born in Texas, West was a popular cowboy artist and served as a guard at the Japanese interment camp in Santa Fe during World War II.  West’s month of June 1939 black and white print imagines a convivial warm weather campfire group on the trail in the high desert.5 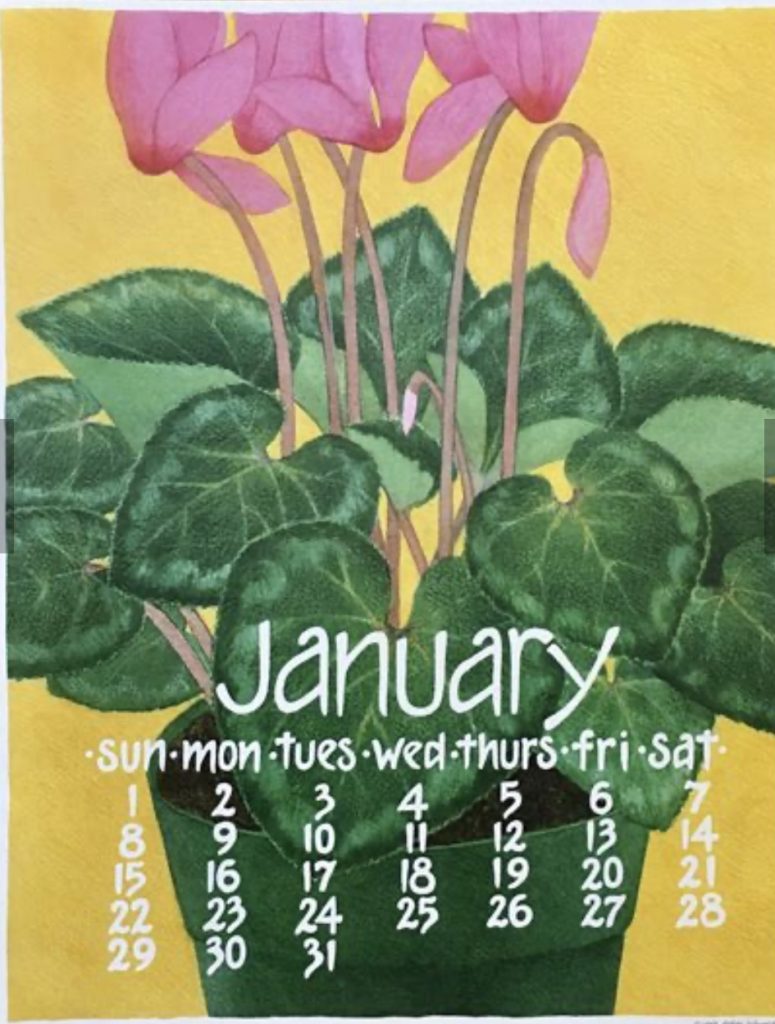 So, what about today and the incredible artist-generated calendar market?  Too extensive to discuss here, one simply needs to search online for artists calendars to find a trove from which to select.6  Many artists make their own calendars such as AWA member, Californian Carolyn Lord, whose personal gift to family members is highlighted in a current artist magazine.7 I still lament the retirement of Nikki Schumann, a contemporary artist, who made a handsome annual calendar of twelve months of posters, each month depicting an outside view of Maine like a woodpile in November or an indoor plant like the cyclamen that welcomed the new year of 1983.  Schumann’s lithographed colors are vivid, compositions are large, and the temperature, activity, and happiness uniquely characteristic of each month are immediately recognizable.8

I cannot but end by sharing another form of calendrical greeting of a color woodblock print created by Philadelphia artist Wuanita Smith (1866-1955), titled “Skiers”, signed and inscribed by Smith “To My Friend Beatrix Linton and her sister Christmas 1939”. Smith gave her prints as holiday gifts and this one announced that winter was coming.9

All these artists, mostly women, have brought annual joy though their counting their days. I’m counting mine until the New Year! Happy 2023! 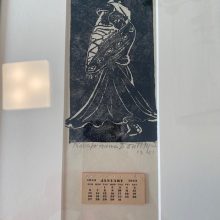 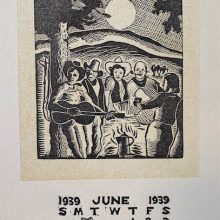 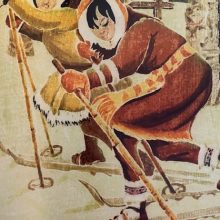